The thrills and wheels of Kona

The recently concluded Ironman World Championships in Kona, Hawaii was filled with plenty of excitement and drama. It was a pity that my pre race favourites of Craig 'Crowie' Alexander and Mirinda 'Rinny' Carfrae weren't able to come up tops. Rinny fought all the way to 3rd placed female and collapsed at the finish line, while Crowie could only manage a distant 12th. But it was nice to see Aussie Pete Jacobs coming up the ranks and taking the title. He has sure come a long way since the days when he was a neo pro competing at the Busselton Half (now Busselton 70.3) a few years ago. Also, special mention to fellow BYL athlete Scott Thomson who finished with an awesome time of 9:31:10 in some really tough conditions.


A 2012 Felt DA 1 frame and Devox bars with the 2012 Sram Red groupset, finished with Zipp R2C shifters. I ordered the frame online and the friendly guys at PedalSpot in SS2, Malaysia took care of the rest. I initially requested for a different coloured frame but I think it was a blessing in disguise that this colour came instead. I like this much better! I managed to get a good discount on both the frame and the parts, and it's my last birthday before I turn 30, so don't judge me and let me splurge! I call it the Dark Knight. 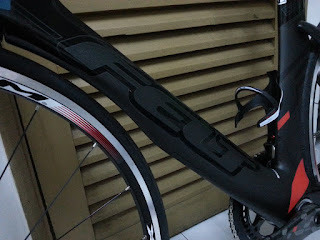 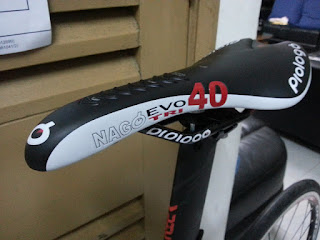 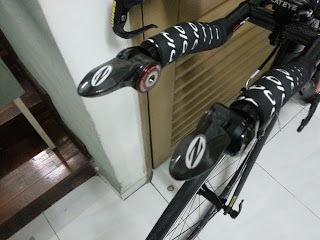 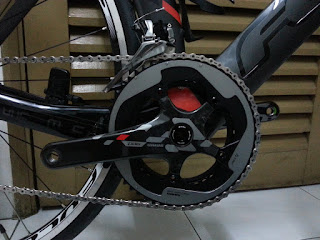 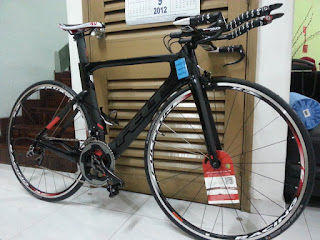 I rode it for the first time on two occassions this weekend. A four ride down and back the Freeway South bike path. It was howling with wind on the way back and that gave the aerodynamics a good test. The second ride which I started at 10.30am on Sunday after watching Kona, was 3 hours in the hills - my usual route of Darlington, John Forrest National Park, Mundaring Weir and descending via Kalamunda. Both rides impressed me very much. The bike was stiff and aero in the wind, as well as super light when climbing the hills. I'm still getting used to the new fit, feeling more sore than what I usually do after these rides. But I have the next 8 weeks to get used to it. Can't wait for my next ride! 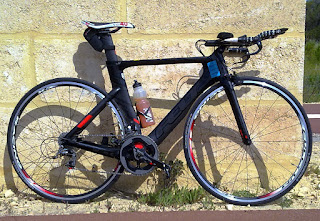 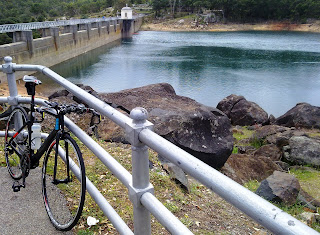